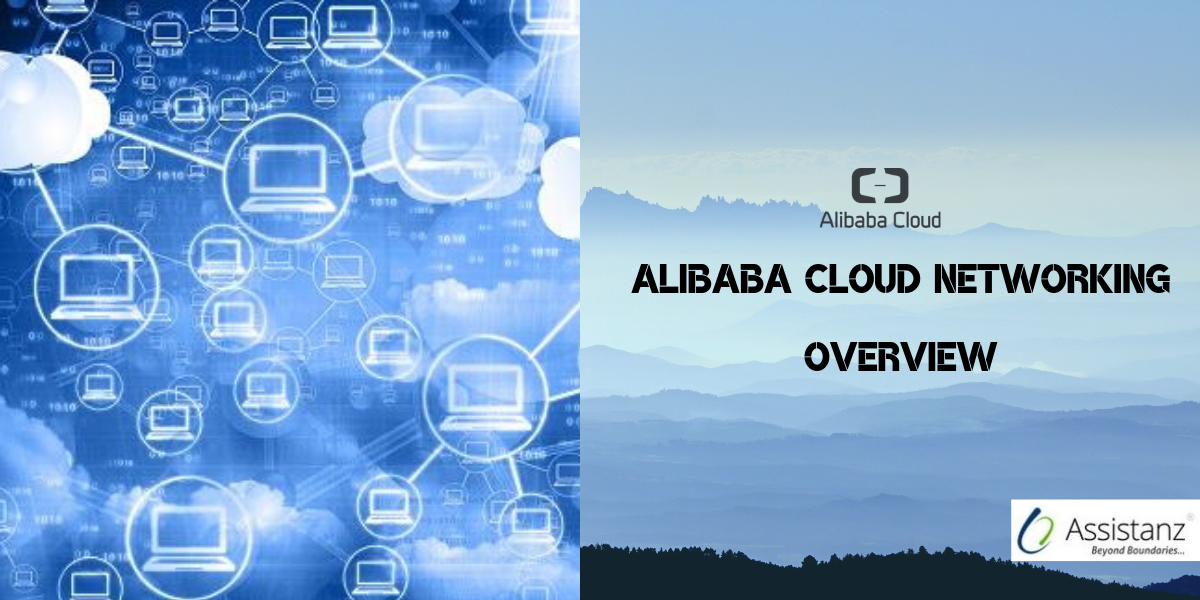 In this blog, we will share the Alibaba cloud networking Overview.

Thanks for reading this blog. We hope it was useful for you to learn about the Alibaba cloud networking Overview.