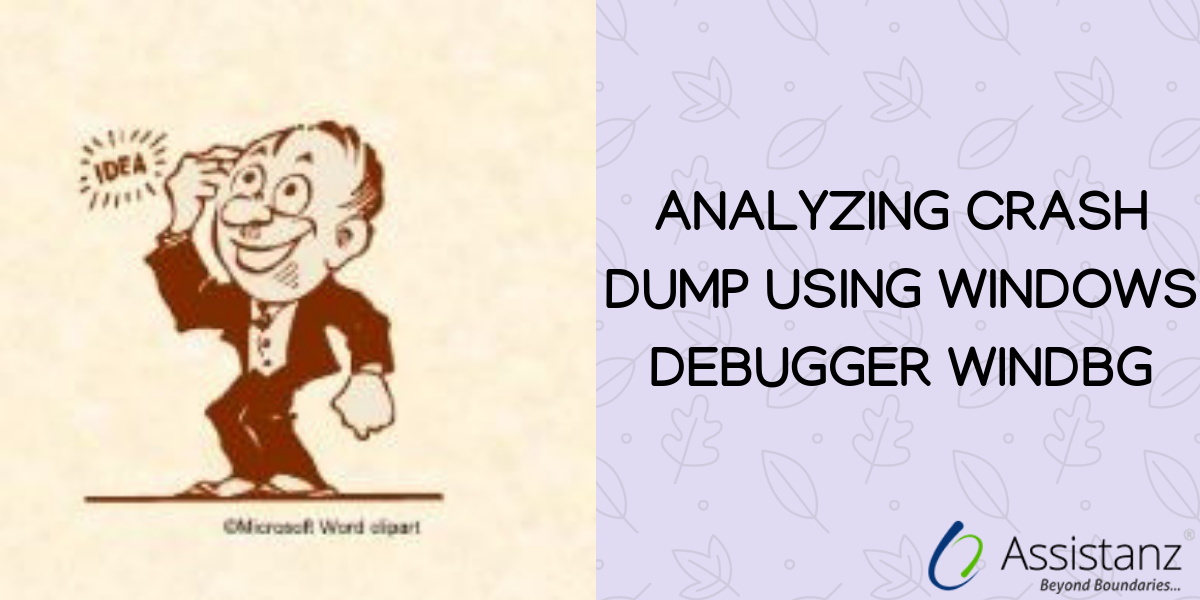 In this blog, we will show you the steps to Analyzing crash dump using windows debugger windbg – RESOURCE_NOT_OWNED (e3).

Note : In this demo, we are using the windows 10 crash dump file for analysis. 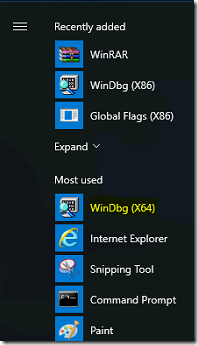 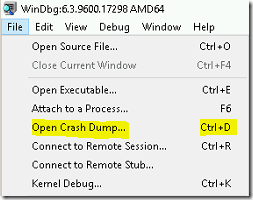 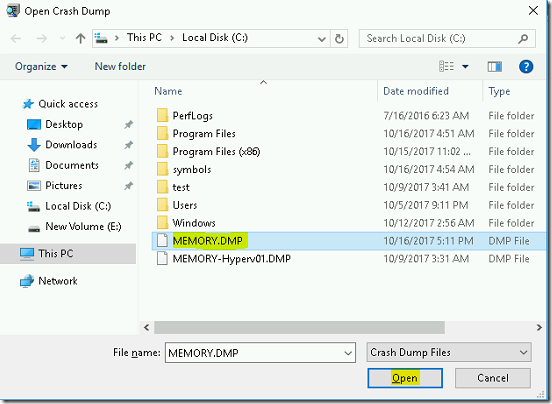 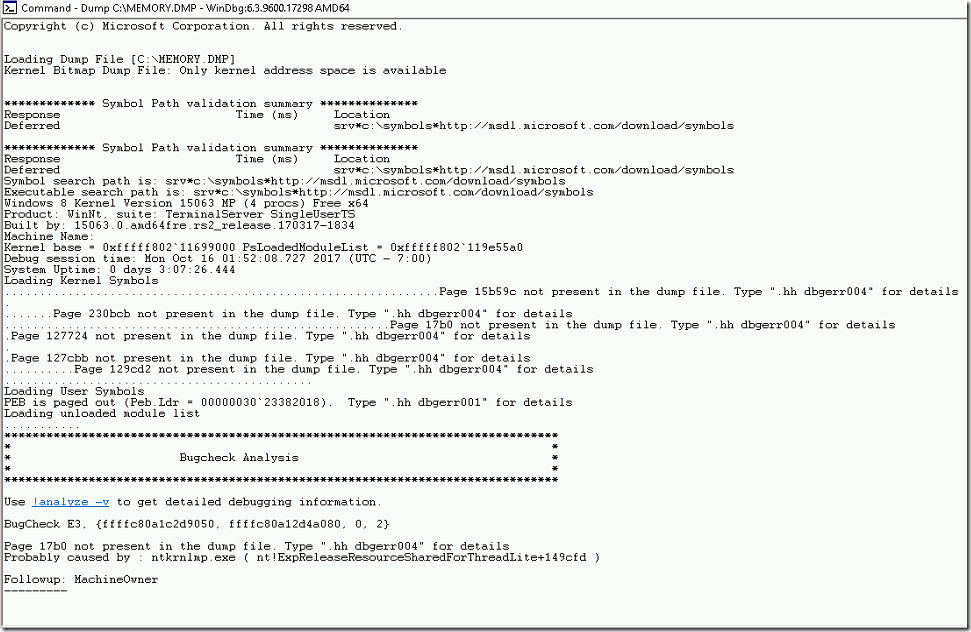 Note : As we are using the windows 10 memory dump, windbg is detects the OS type as Windows 8. We are not sure why it is

Note : The number 1 shows in the KD prompts indicates that crashed occured on CPU 1. 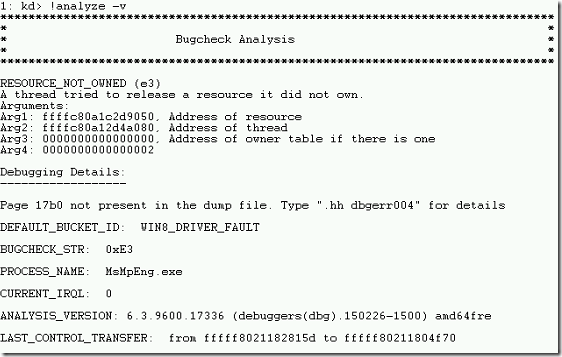 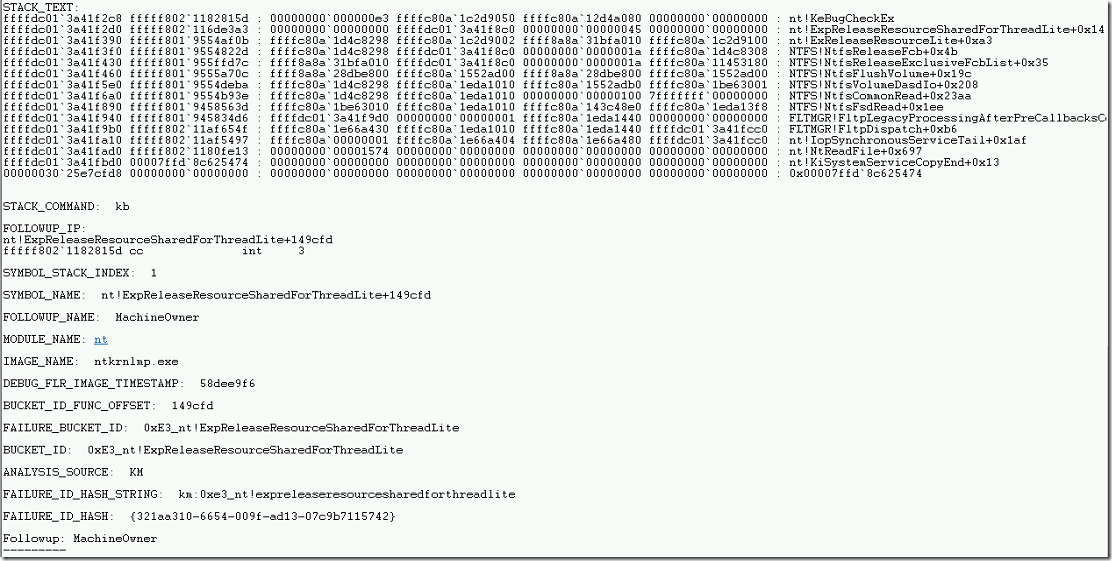 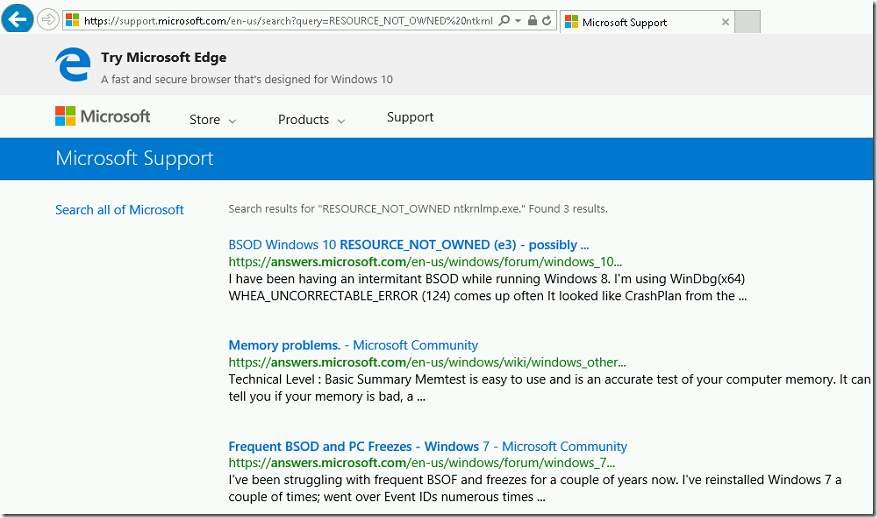 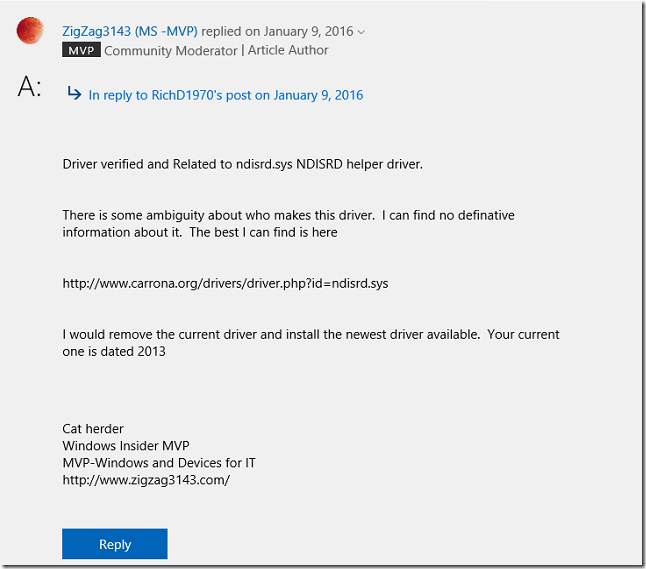 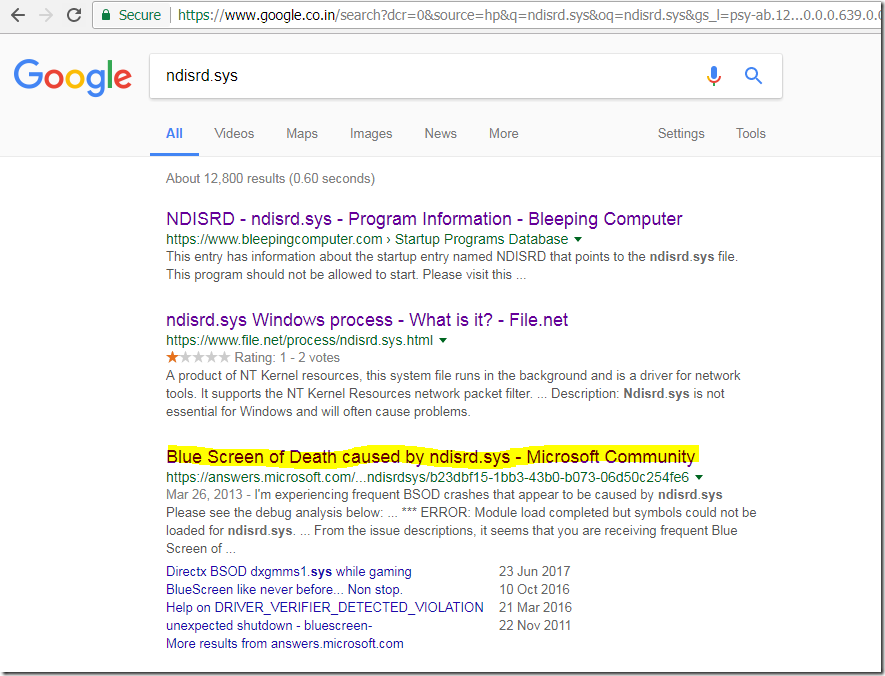 Thanks for reading this blog. We hope it was useful for you to learn to analyze the crash dump using windows debugger tool. 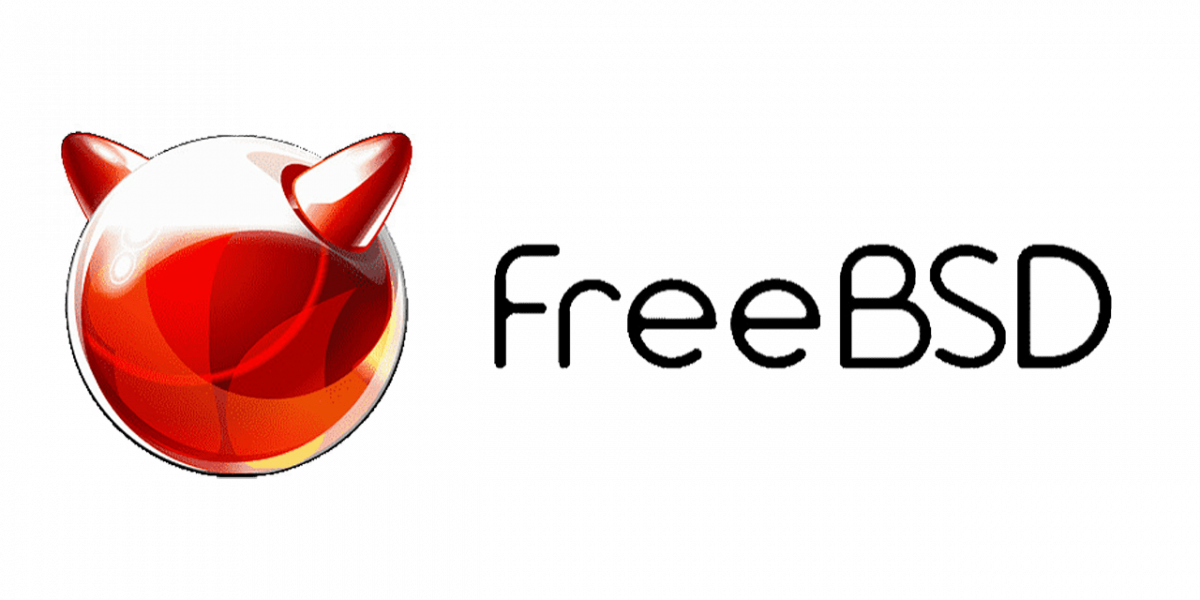