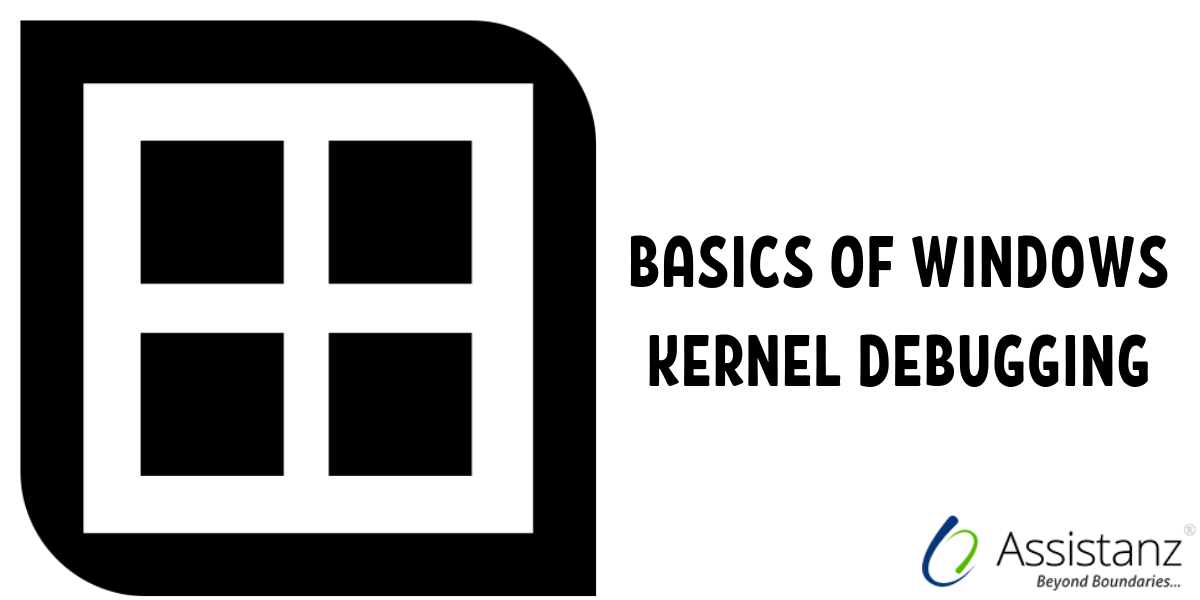 In this blog, we explain you the Basics of Windows Kernel Debugging to troubleshoot the Windows Blue Screen Of Death (BSOD).

In IT world, whether you are a developer writing and debugging your own device drivers or debugging someone else code. Kernel debugging is crucial to your job. Need to understand how the device driver is interacting with the operating system and fix any unhandled conditions.

If you are an IT professional managing windows systems, Need to ensure the server uptime also identifying and fixing the problems. The kernel debugging skills will help to quickly determine why your system is crashing or hanging and find appropriate hotfix to address the issue.

The definition of crash dump analysis is “ The Art of Interpreting the contents of RAM to determine why a system failed ”. We need to find the clues from the memory dump and need to analysis who done it.

COMMON CAUSE FOR SYSTEM CRASHES

COMMON CAUSE FOR SYSTEM HANGS

Note : In Windows 2008/vista later, a dedicated dump file can be used instead of pagefile on any local disk

Thanks for reading this blog. We hope it was useful for you to learn the basic about windows kernel debugging.

One thought on “Basics of Windows Kernel Debugging”