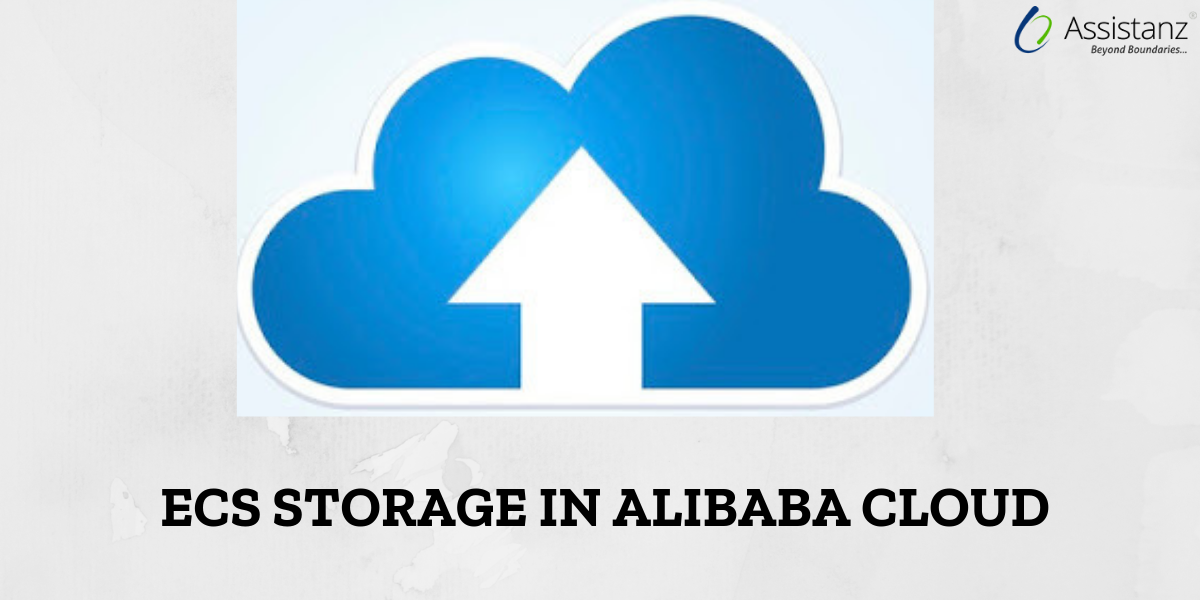 In this blog, we will explain to you the basics concepts about ECS storage in the Alibaba cloud.

Thanks for reading this blog. We hope it was useful for you to learn the basic ECS storage concepts in the Alibaba cloud. 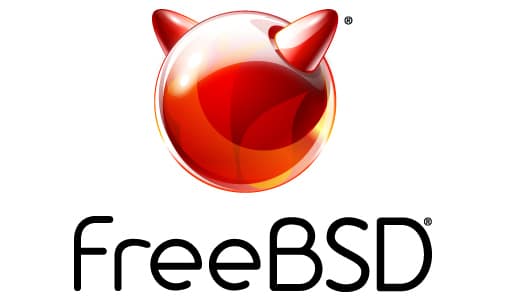 One thought on “ECS Storage in Alibaba Cloud”