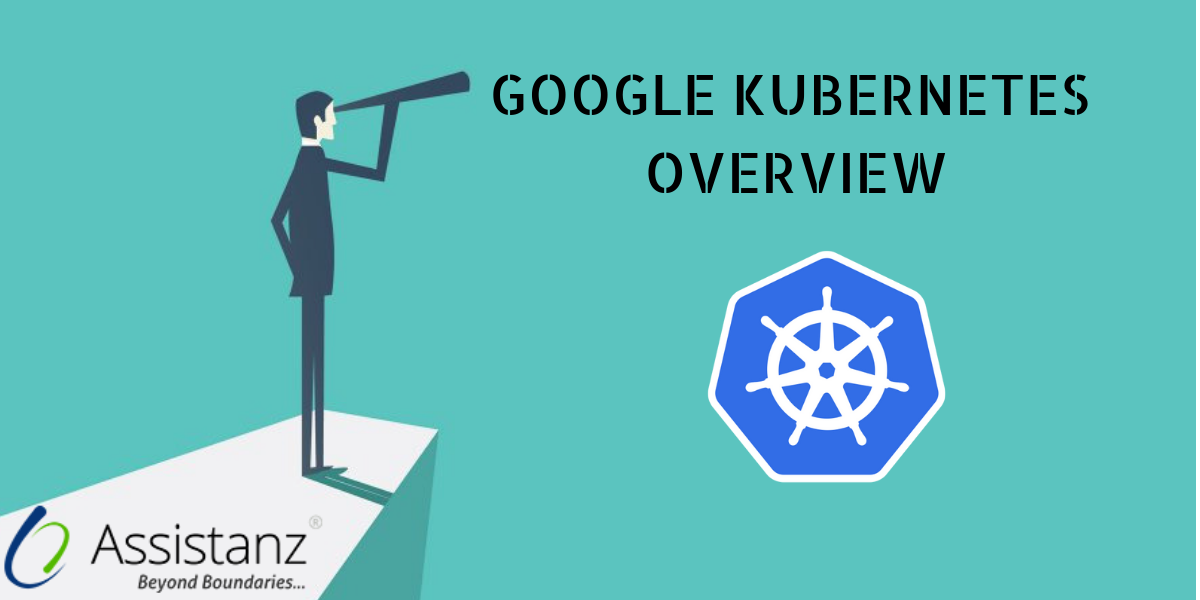 In this blog, we will share you about Google Kubernetes overview and Architecture for container environment. 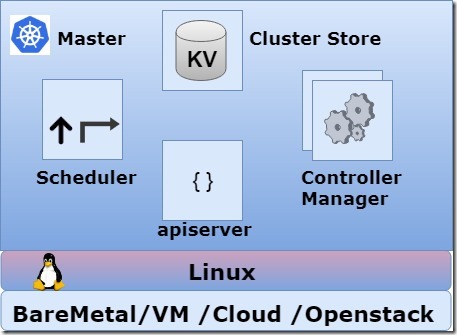 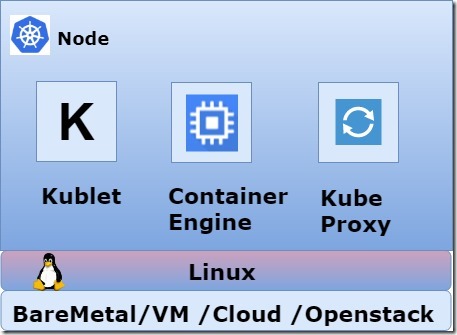 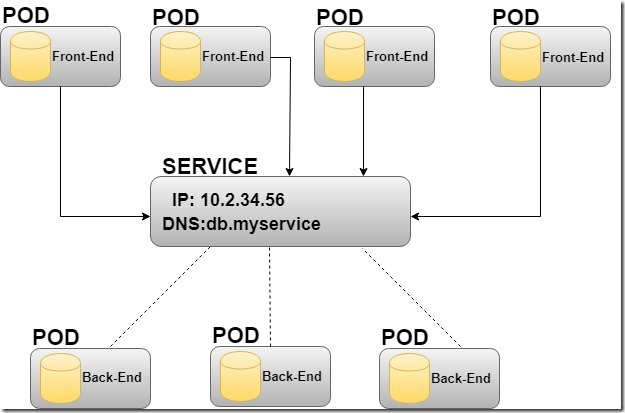 Thanks for reading this blog. We hope it was useful for you to know about kubernetes and it’s architecture.