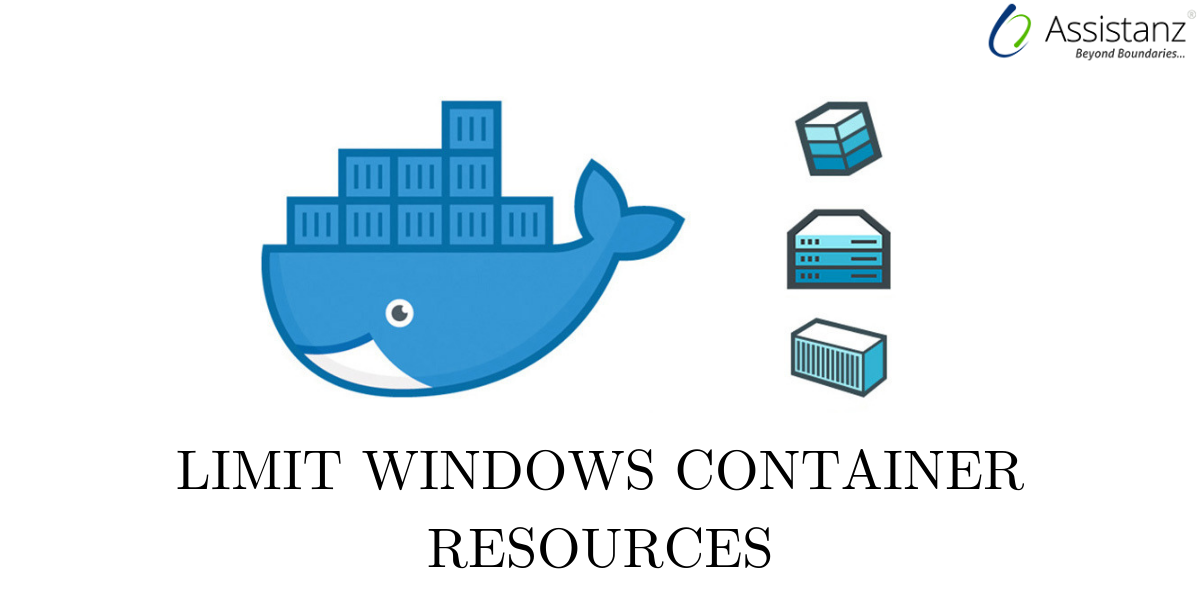 In this blog, we will show you how to limit windows container resources like CPU, memory using docker commands.

We will set CPU and memory usage while creating VM. Likewise, we can also have resource control for windows containers. We can configure it using docker commands. It’s a function of docker run command. 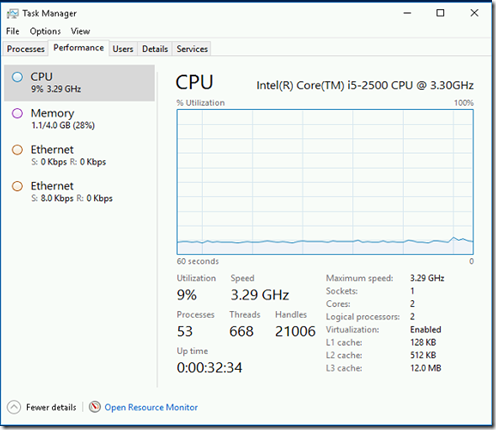 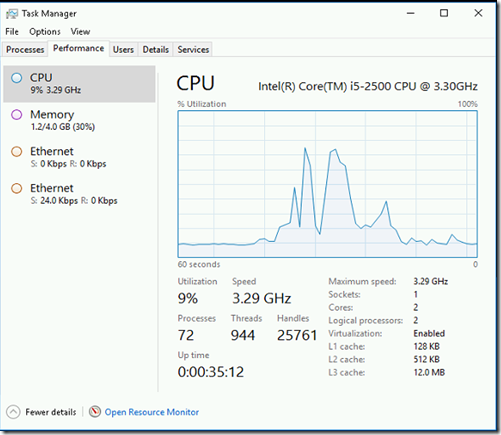 Thanks for reading this blog. We hope it was useful for your to learn how to control CPU and memory for windows container.