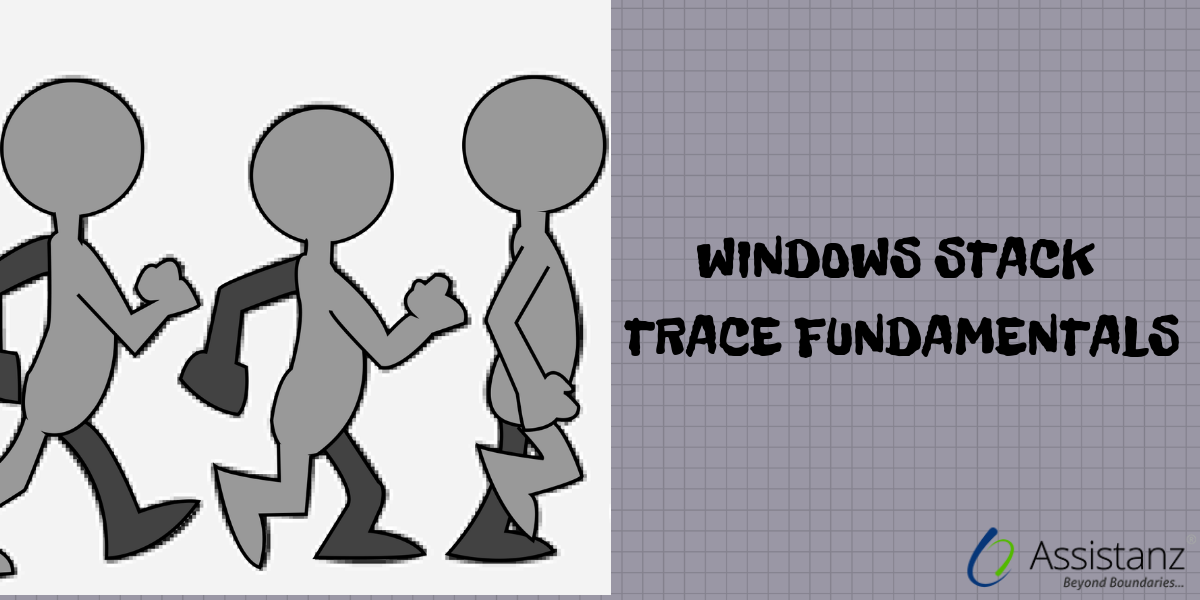 In this blog, we will explain you in detail about windows stack trace fundamentals in windows debugger. 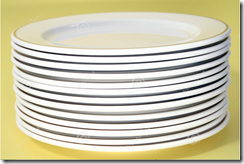 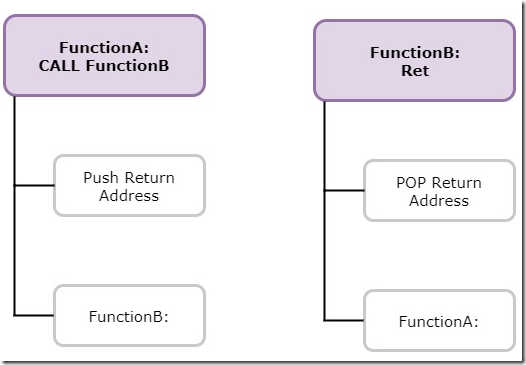 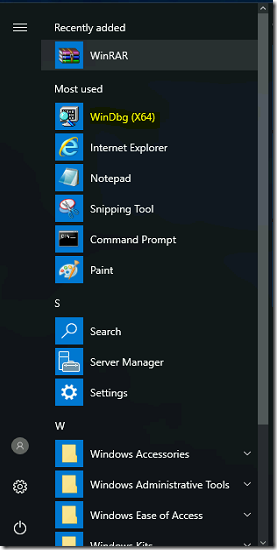 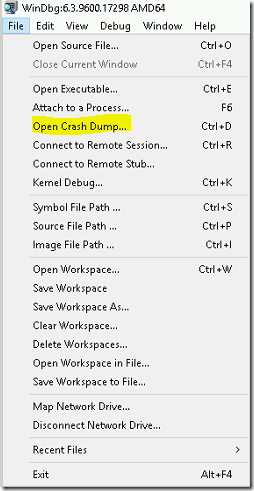 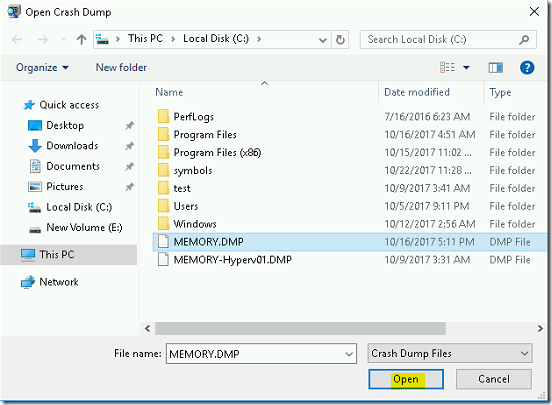 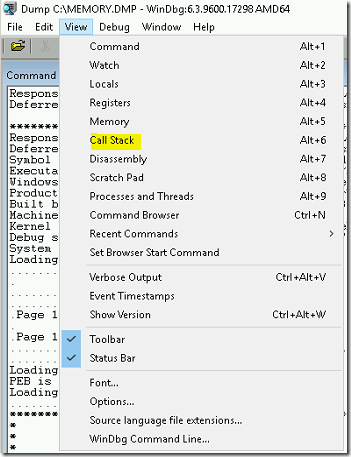 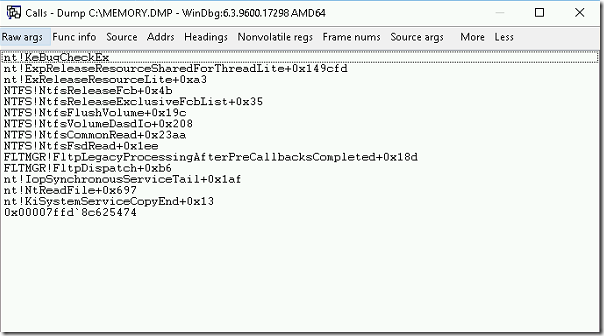 Thanks for reading this blog. We hope it was useful for you to learn the basic fundamentals about stack trace.